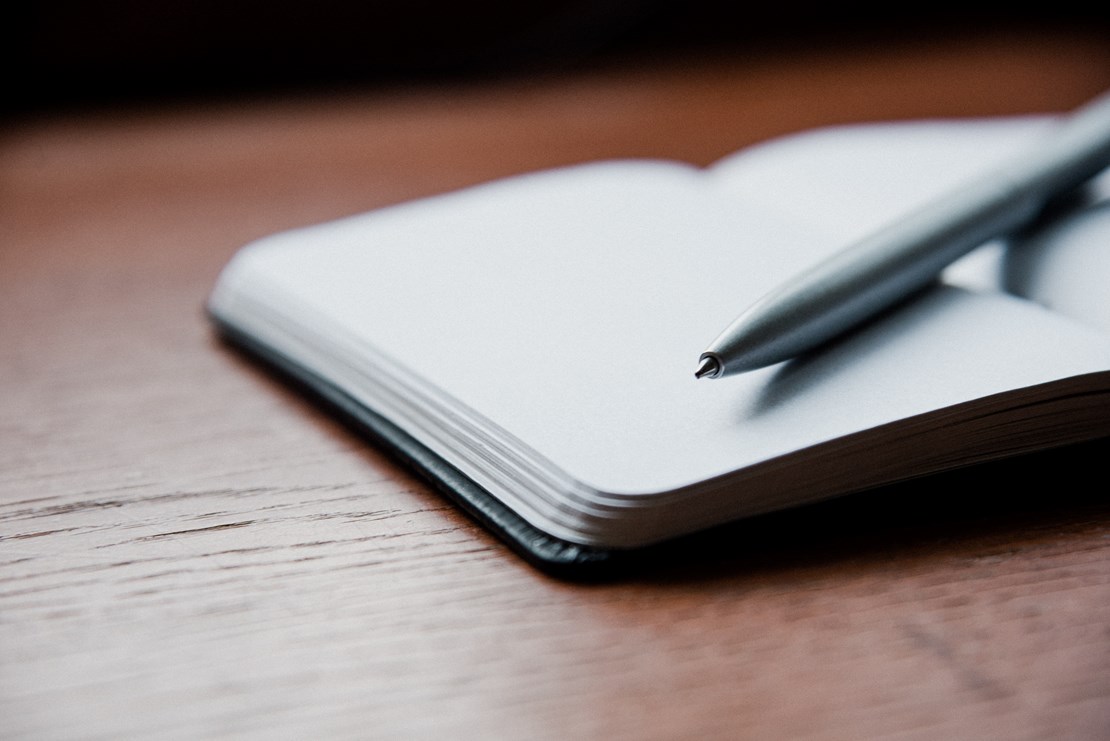 Published by Cambridge Scholars, the book was co-authored by David and Susan Sapsed. Between 1982 and 1993, Susan (who was convinced she was suffering from Meniere’s disease) kept a diary which told the story of personal illness, practitioner misunderstanding, patient frustration and familial loss. Upon finding the diary 40 years later, Susan was able to reflect on her earlier self and take the opportunity to document this through her collaboration with former colleague and writing partner, David. 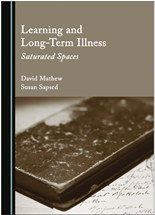 Alongside his learning and development role within Arden & GEM – working with healthcare providers and commissioners to support staff and team development – David is an author and social scientist who worked on the book during evenings and weekends over a number of years.

Commenting on the discovery of the diary and their subsequent collaboration, David wrote:

“I wondered then and I wonder now, in retrospect, if unconsciously Susan had passed the diary to me as a way of continuing the story – which was fascinating – in the hopes of getting it out to a readership, however modest. For it is indeed an unusual document. It is an almost forty year-old account of being in the long-term care of a health system that seemed to struggle with some basic concepts of dignity and decency, written by a woman who taught health matters at university level, and who had taken a reflective stance in her own work for some time.

“I wondered if there was work to be done from the angle of regarding the past through today’s lenses. The fact that the diary chronicled years of its author’s chronic pain was also interesting. That Susan, in the present, was in her seventies and largely pain-free was similarly intriguing, and I imagined would provide another important contrast.”

Both David and Susan saw the potential that this original project could have for meditating on patient power and powerlessness, by bringing together diary extracts with psychoanalysis, and hope its publication will inform those studying these areas. Learning and Long-Term Illness: Saturated Spaces is available to buy here.

Find out more about how Arden & GEM’s practitioners apply their expertise within our organisational development services here.