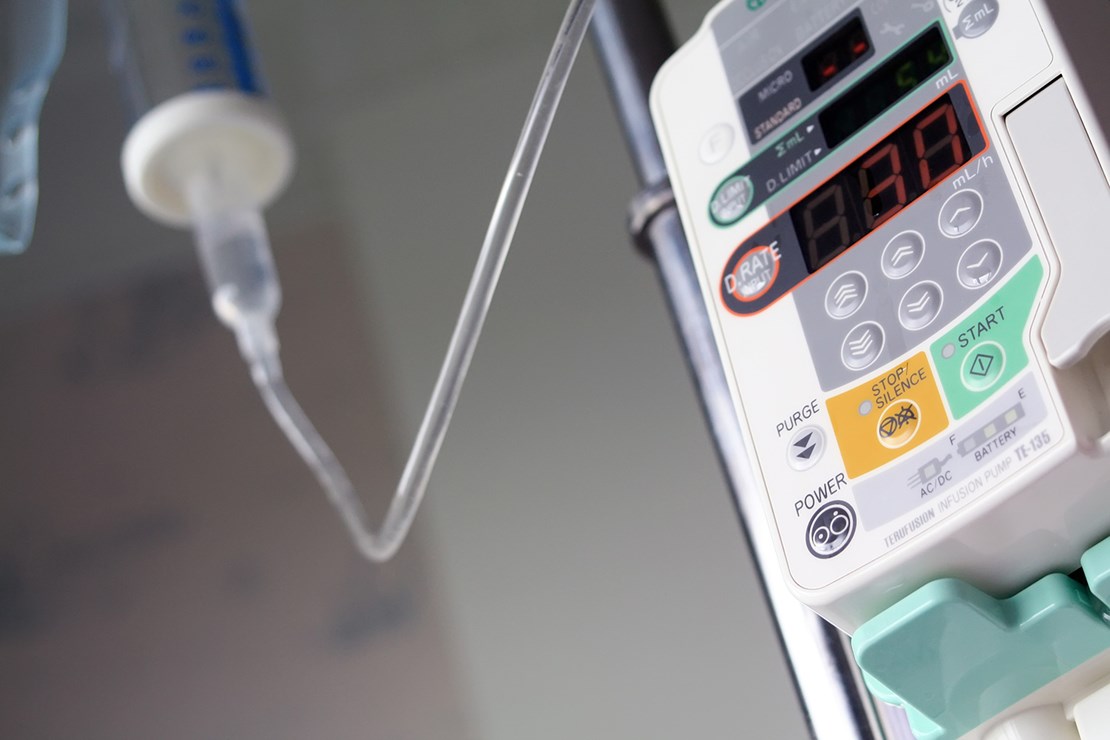 Utilising an innovative in-reach model, the CSU provided a pharmacist independent prescriber to support the local acute trust; delivering the expertise, capacity and proven approach to undertake biosimilar treatment switches. In less than five months, the pharmacist had contacted and prescribed biosimilars for 169 patients, contributing over £750,000 in cost savings.

Following publication of the ‘Commissioning framework for biological medicines’ in 2017, there has been an NHS-wide drive to embrace the use of best value biological medicines, including ‘biosimilars’. Biosimilars are drugs that are similar – in terms of quality, safety and efficacy – to an original licensed biological product but are often available at a much lower price to the NHS. These drugs can be produced once an original product’s patent has expired and their use is approved by the European Medicines Agency.

By prescribing best value biological medicines to new patients and switching existing patients onto these medicines, NHS England and NHS Improvement estimated that savings of up to £300m per year could be realised by 2020/21.

The CSU team proposed an innovative in-reach model to facilitate biosimilar switching, working in close partnership with South Warwickshire NHS Foundation Trust (SWFT). By providing prescribing and biosimilar expertise and capacity, in the focus specialty of rheumatology, the objectives of the project were to:

Throughout the project the CSU pharmacist continued to act as a conduit to increase collaboration between the CCG, Trust and clinical specialists which has helped to develop ongoing positive working relationships.

Our pharmacist, who is an independent prescriber, then worked closely with the clinical lead for rheumatology to increase her pharmacy knowledge in this specialist area. This included shadowing, research and on-the-job training to demonstrate competence and gain the confidence of the rheumatology team.

Undertaking phase one
Over a six-week period, the in-reach pharmacist focused on identifying patients with rheumatoid arthritis who would be suitable for adalimumab biosimilars. A patient list was compiled, and letters were sent to those currently undergoing adalimumab treatment to explain what biosimilars are, why they are used within the NHS and why the switch would be beneficial. Over 131 (87%) patients were switched to biosimilars with savings for 2019/20 expected to be in the region of £681,000.

Running phase two
Following the success of the adalimumab project, the CCG commissioned Arden & GEM to undertake a second phase – lasting three months – for patients with rheumatoid arthritis being treated with rituximab. As with phase one, a patient list was compiled, and letters were sent out. However, these switches were more complex as rituximab is administered by infusion (whereas adalimumab is administered by home injection) and the first two infusions need to be given at a slower rate.

The CSU pharmacist followed up each letter with a telephone consultation to explain the proposed change, answer any queries and ensure patients were happy with the switch. The outcome of each telephone consultation was logged in the patient notes and day unit booking-in system so that all consultants and nursing staff were aware of any change.

As a result, 73% of patients contacted agreed to the switch which will correlate to savings of £95,000 in 2019/20, based on each patient receiving two doses.

The overall project has made a significant contribution to South Warwickshire CCG’s medicines optimisation QIPP savings plan, with the following savings expected:

"This success has been achieved due to the enthusiastic work of our team, with the help of the high cost drugs in-reach pharmacist… Thanks again for all the hard work you did here in Rheumatology."

Following the success of the in-reach model for rheumatology, the approach has been commissioned for a further six months to work alongside endocrinology, dermatology and gastroenterology departments, with a focus on biosimilar switches, prescribing practices and treatment pathways.

The project has also been presented at an STP integration workshop, following which other local CCGs and the NHS England Regional Chief Pharmacist are keen to adopt and extend the model and approach used.