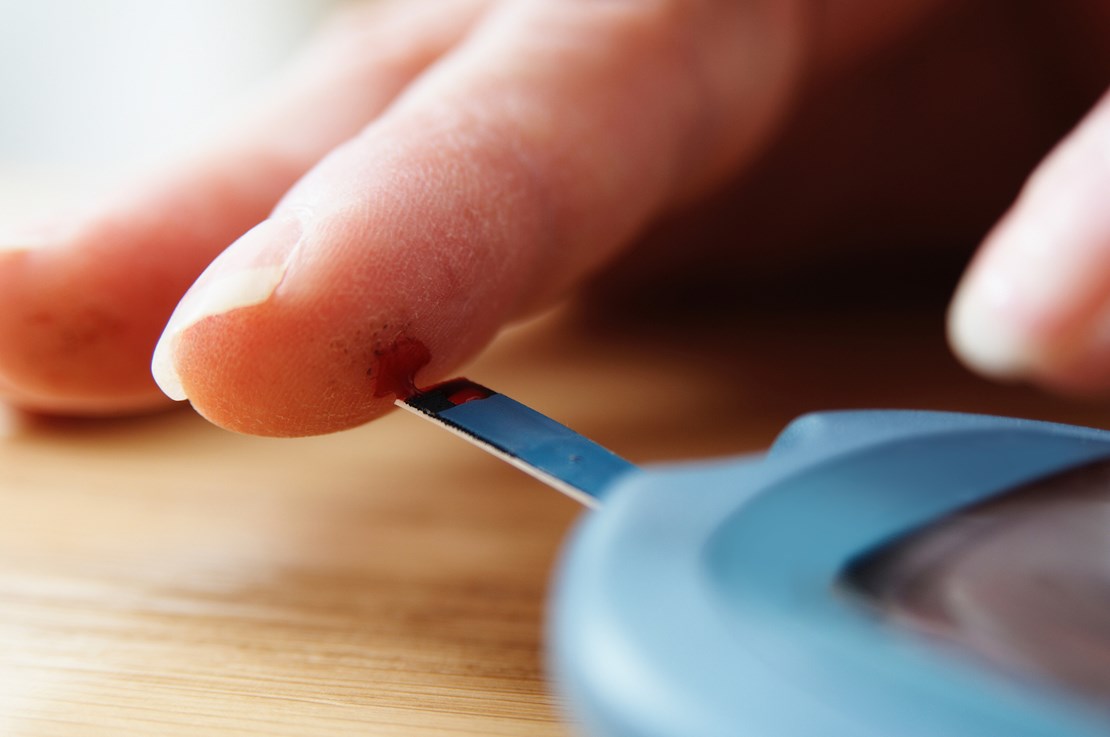 The project was delivered on an innovative gain share basis, to minimise the risk and initial cost outlay to the CCG, and will result in annualised QIPP savings of £56k. More than 50% of GP practices accepted an invitation to be involved in the review which took place over a three month period. The review process also had additional benefits for patient safety, with inappropriate use of medicines identified and remedied.

To minimise the risk to the CCG, the plan would be delivered on an innovative gain share basis, with the CSU taking a percentage of the savings value to cover project costs. While this approach is more common in secondary care its use within primary care prescribing is still exploratory.

Our experienced medicines optimisation team began the review in October 2018, reporting to the CCG Clinical Lead and Chief Nurse.

Identifying review areas
The two areas identified by the review as being safe and simple to make switches, while offering cost saving opportunities were: 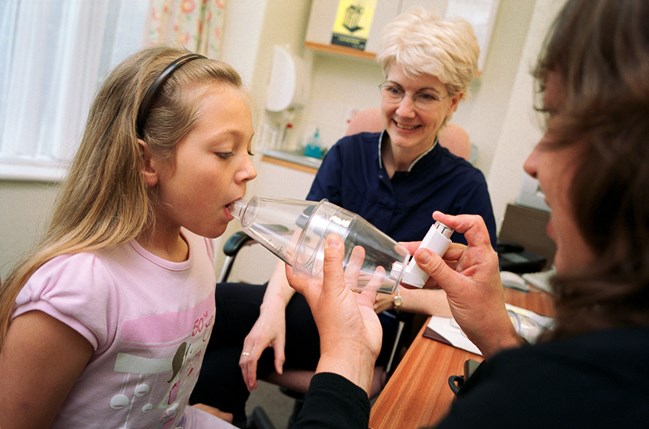 Engaging primary care
The next step was to work collaboratively with the CCG to engage their member practices. The project and its aims were communicated clearly to GPs, in particular that this initiative would support existing schemes and initiatives.
There was also reassurance that the local GP surgery would always have an opportunity to review and formally sign off any patients identified for a switch.

An initial concern among GPs was that undertaking the switches would increase clinic time but by implementing a simple and safe review process, and encouraging patients to access community pharmacy, this concern was mitigated via the support of our pharmacist.

Review process
Following engagement with GPs, the following process was undertaken by one of our experienced pharmacists:

Stock management
One potential issue was that that local community pharmacy may not have enough immediately available stock of the more cost effective products being prescribed. Arden & GEM liaised with the community pharmacies and the relevant pharmaceutical companies to ensure that appropriate stock management processes were in place in advance, so this wouldn’t and didn’t occur.

More than 50% of GP practices (18 out of 34) accepted an invitation to be involved in the review which took place over a three month period. The annualised value of savings identified in the two focus areas was £56k. The gain share covered the CSU’s costs and resulted in no outlay for the CCG. This approach reduced the financial risk to the CCG as they were only charged upon successful completion of the project.

An additional benefit of the review process was that patients who may not have been using their medications appropriately were identified and highlighted to the GP. For example, patients using inhalers too frequently were identified through over ordering.

This process was able to realise savings more quickly and efficiently than waiting to deliver switches at the point of patient review or prescription authorisation.

The project also enabled strong relationships to be built between the medicines optimisation team and local practices.

"Arden & GEM worked alongside the CCG and our member practices to implement a successful drug switch programme. Not only has this resulted in cost savings, as part of our medicines optimisation QIPP scheme, but patient safety has also been enhanced through ensuring appropriate use of medicines."

There is potential to widen the scope of the scheme in the future by including other QIPP areas such as polypharmacy.