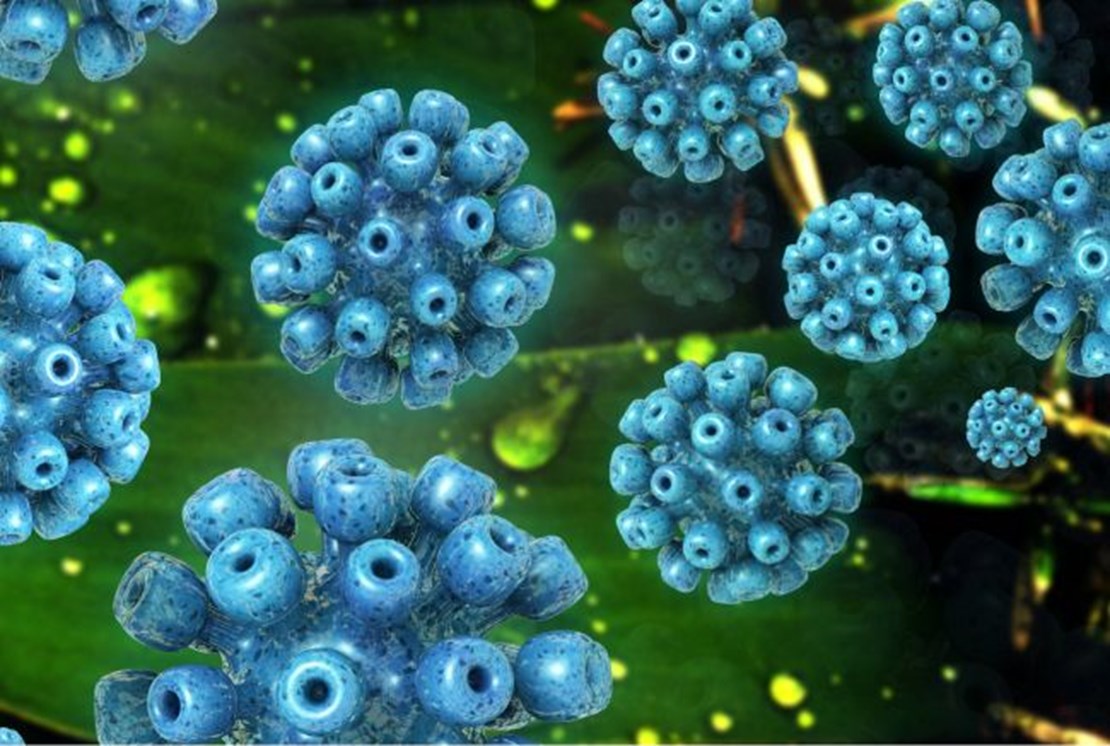 How data is helping to eradicate hepatitis C in England

The creation of the Hepatitis C patient registry and treatment outcome system, on behalf of NHS England, has been hailed as a significant milestone in the monitoring of hepatitis C (HCV) elimination in England. By the end of April 2018, the registry contained more than 32,600 entries for over 32,400 people. This data has helped Public Health England (PHE) to better understand the sociodemographic, infection and clinical characteristics of people in England who have been diagnosed with chronic HCV and have accessed treatment services.

The new report found that although there was some duplication of information, data completeness exceeded 90% for many key variables, including age, sex, HCV genotype, source of referral, previous treatment, disease stage, as well as expected duration, date and setting of treatment. Where levels of data completeness were sub-optimal, they still represented a significant improvement on those previously available in England and further improvements will be supported by CQUIN incentives put in place by NHS England.

As data availability and data completeness improves, the information will be invaluable for targeting allocation of resources for finding and treating patients, improving equity of access to treatment, modelling the future burden of HCV-related disease, and monitoring the progress of elimination, in England. The health system’s progress eliminating hepatitis C as a major public health threat will be better tracked and interventions more easily identified.

The report also established that 95% of people who received and completed hepatitis C treatment have been cured of the serious and potentially life-threatening infection in the last 3 years. This is primarily due to effective new direct acting antiviral medication which became available on the NHS in 2015.

"This dramatic NHS progress in treating hepatitis C over the past few years is one of the biggest but least acknowledged NHS success stories. By investing several hundred million pounds, NHS England has helped transform the lives of thousands of people, and with fair pricing from the drug companies, the NHS has a real prospect of eliminating hepatitis C altogether."

The findings are also being used by PHE and NHS England to launch a national drive to identify patients who may have previously been diagnosed with hepatitis C but weren’t able to access newer, potentially curative treatments.