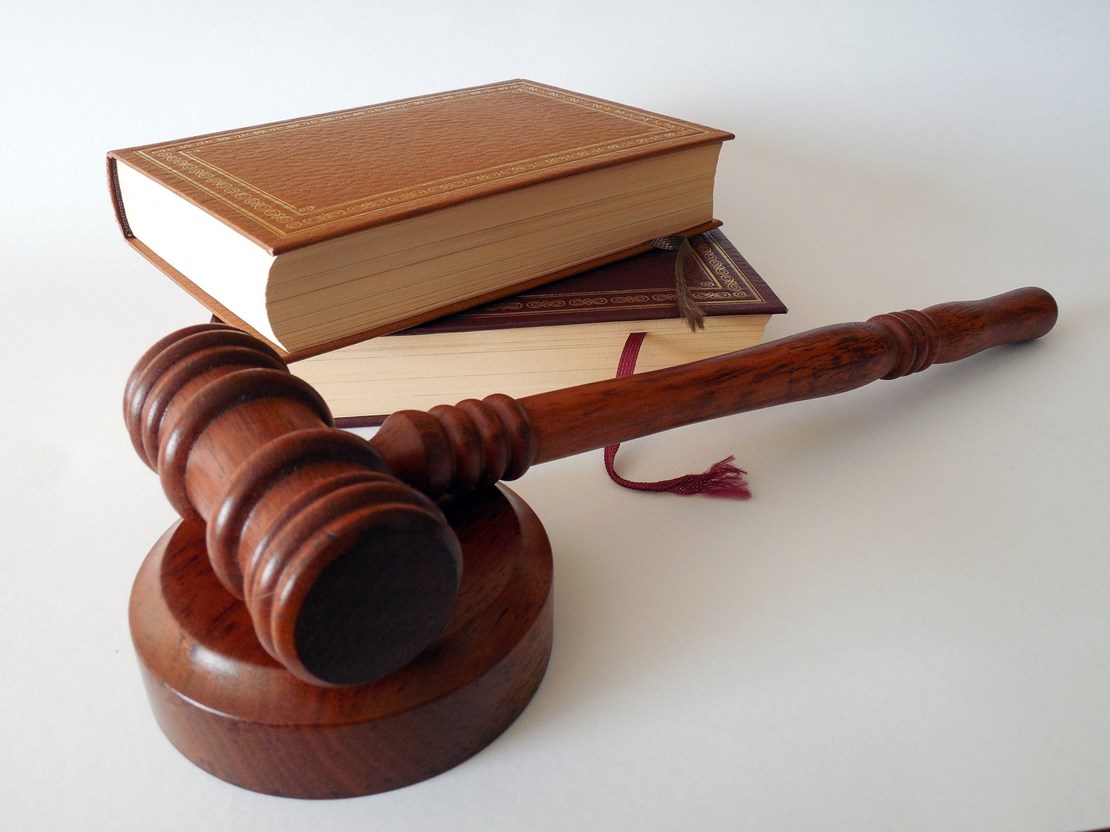 A healthcare commissioning organisation in the East Midlands needed independent support to defend a contested decision in a High Court Judicial Review.

The Arden & GEM Solutions for Public Health (SPH) team undertook a multifaceted review of a case where a commissioning decision not to fund breast augmentation had been challenged by a patient with a diagnosis of gender dysphoria. The outputs of this project played a fundamental role in the judge ruling that the commissioner had acted lawfully and concluding that no discrimination had taken place.

The ultimate destination for a contested decision is a High Court Judicial Review. This process reviews the legality of the actions of a public body. It is not a damages claim or a merits appeal, but focuses on the decision, the reasons for the decision and the process by which a decision was made.

In this case, the appellant was born as a man and had been diagnosed with Gender Identity Disorder. She was not looking for full sex-reassignment surgery but for breast augmentation, believing that this type of surgery would have the most effect on improving her femininity. In the view of the commissioning organisation the requested surgery could not be funded under the terms of either its Gender Dysphoria Policy or its Cosmetic Breast Surgery Policy.

Crucially, her case for being clinically exceptional to these policies was supported by her specialist and her GP. The patient challenged the commissioning organisation's refusal to fund breast augmentation surgery by way of Judicial Review.

The commissioning organisation selected our team of experts to advise them through the process which required careful consideration of:

SPH deployed specialist staff and associates with direct experience of similar cases. The role of our professionals was based on applying key skillsets including:

Arguably the most important of these was the review of evidence – the process of evidence synthesis on management of gender dysphoria.

We adopted a four-stage process to ensure the commissioning organisation had the evidence required to defend and justify their decision making:

This thorough evidence review found that there was “no evidence that cosmetic breast surgery will resolve psychological symptoms, only which arise from the size and or shape of the breast”.

After reviewing the evidence provided by both parties, the judge at the Judicial Review ruled that the commissioner had acted lawfully and concluded that no discrimination had taken place.

The work completed by our team enabled the commissioning organisation to successfully respond to the Judicial Review challenge, ratifying their decision making and meaning no further action was required.