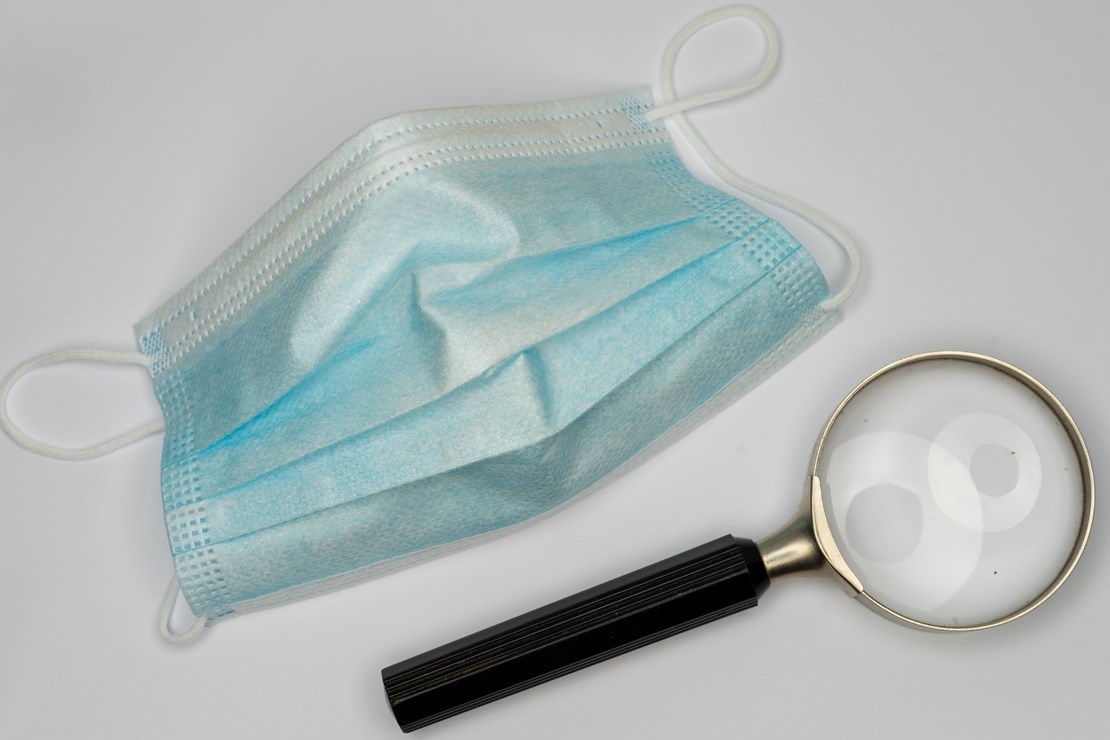 The Arden & GEM Solutions for Public Health (SPH) team undertook a series of clinical audits of clinical commissioning policies (including policies relating to Procedures of Limited Clinical Value and procedures requiring Prior Approval) in NHS and independent providers of healthcare services to the Lincolnshire population. This work delivered observations on the audit process, lessons learnt and possible areas for improvement which could be considered by commissioners and providers across the healthcare system.

This far-reaching programme of work included seven providers, to be audited across ten sites and nine interventions. Auditing of up to 20 cases for each intervention, with randomised sampling, was required to deliver a meaningful, unbiased sample.

Audits had to be completed on provider premises, with the objective being to utilise this work to identify possible service improvements and efficiencies.

Our public health experts initially agreed a scope with the commissioners which clearly defined which procedures and which providers were to be audited. Mapping was then completed that demonstrated auditing would span seven providers, ten sites and nine interventions.

Prior to the audit, we reviewed the clinical commissioning policy applicable to the provider and time period to be audited. This determined the precise set of patient eligibility criteria that needed to be satisfied in order that a procedure undertaken could be judged to be compliant under the policy. A proprietary audit tool was also developed to ensure the required criteria would be systematically recorded for each set of case notes audited.

To ensure that a sample of 20 cases for could be audited for each intervention, providers were asked to supply 40 randomly selected patient records per procedure. This approach allowed for possible missing records and patients to whom the policy might not apply while still achieving a sample of 20 within the audit period. Sampling methodology was used to ensure that the patients audited had been randomly selected.

Audits had to be completed on provider premises. In all but one provider the audits were conducted using paper patient records, which had been delivered to the audit location. The auditor selected up to 20 records per procedure at random for audit from the sets of notes made available by the provider.

Reporting on the audits conducted at each provider during each phase was produced for commissioners, outlining the audit findings and any observations on the process. A workshop was then delivered, bringing together a range of stakeholders, that allowed system-wide discussion of the outcomes of the audits and consideration of any changes that might be needed in response to the findings.

All audits were successfully completed in line with the scope set out at the beginning of the programme of work.

Positive feedback on our approach to the clinical audit was also received with clinicians and managers commenting that it was a useful quality improvement activity, with findings which they could take back to share with their teams.

Some providers also commented that the current audit process was an improvement on previous audits they had been involved in. Reasons cited included the involvement of the providers themselves in carrying out the audits and the opportunity for the clinicians to be involved and discuss the audit findings.