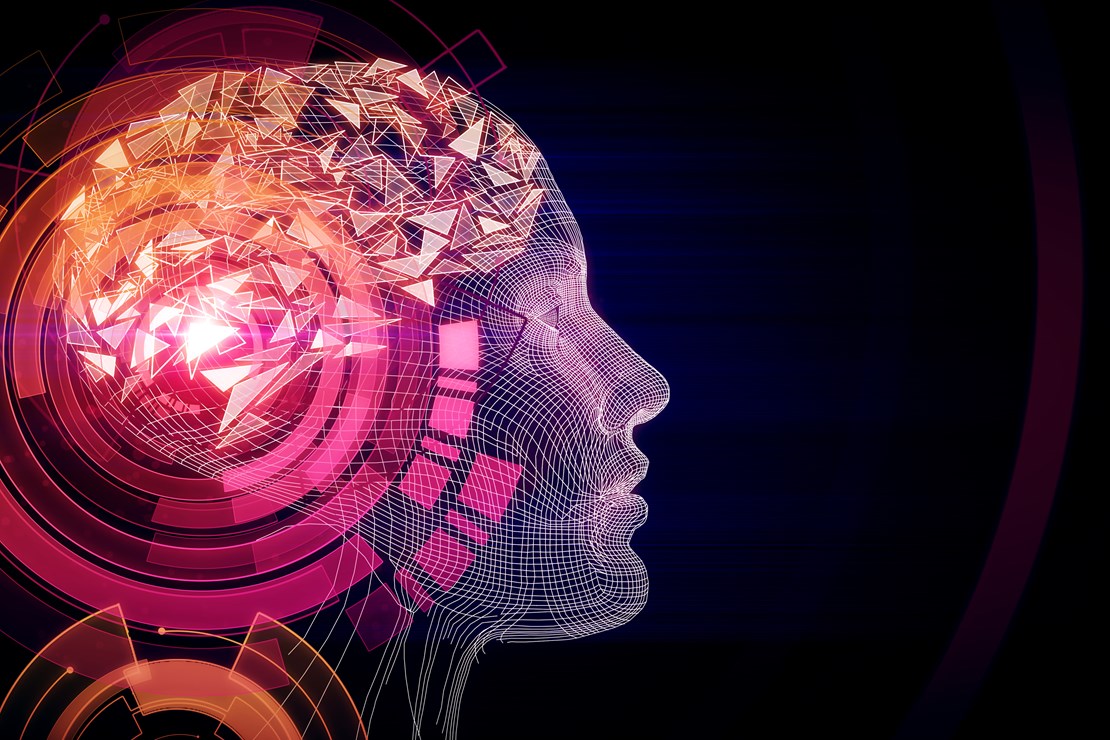 Evaluating health and wellness through AI

No-one can fail to have noticed the recent proliferation of voice assistants, such as Amazon’s Alexa and Apple’s Siri. In 2017, 24 million smart speakers are projected to be sold, and last Christmas one-in-five households intended to buy one.

This huge consumer demand has come on the back of a technology revolution. For the first time, artificial intelligence techniques can now deliver real-time, engaging, speech transcription and understanding. Ufonia is a digital health company taking advantage of the same technologies to deliver higher value healthcare.

Ufonia’s product is an autonomous computer assistant that can evaluate health and wellness via a ‘natural’ speech conversation. Our system moves digital health from text-based apps and ‘chat-bots’ to voice user interfaces. The company was founded in early 2017 as part of Oxford University Innovation’s Start-up Incubator programme. The inspiration came when the founder – Dr Nick de Pennington – won the Science and Technology Facilities Council’s (STFC) first ‘cognitive computing hack’ in 2016. His concept was a speech-based system that was able to assess patients with long term conditions such as asthma, diabetes and heart failure. Since then the company has been awarded support and funding from IBM, the STFC, Harwell HealthTech Cluster and Innovate UK.

We believe that our solution can augment existing health services by automating the routine monitoring of care. Ufonia will monitor patients at a scale and frequency that is not possible with the increasingly limited capacity of health professionals. We are able to safety-net patients who remain stable while highlighting those whose status is changing. In this way, we can allow thinly stretched healthcare professionals to focus their skills on individuals who need them most, at the times they need them most.

The key to such a system is how to undertake the monitoring in a way that accurately and effectively assesses patients. Ufonia engages users through carefully crafted conversations which we then validate against existing measures of health and wellness. We contact our users via a standard telephone call. This means we can proactively engage them without requiring download of an app, provision of a device, or delivery of any training. This is particularly important for the relatively increased proportion of digitally disenfranchised individuals who suffer from chronic disease. In the near future, for other demographics, such as young people with mental health concerns, we anticipate delivering our platform over smart speakers themselves.

Currently, the system is in the late stages of testing with GPs, other healthcare professionals, and members of the public. Our current grant funding is supporting us to work with an academic team at the University of Oxford to validate our results against existing outcome measures. In parallel, we are working with an industry partner to pilot the system to support patients, and explore outcome based commissioning. We plan to go-live with the first full users in the second half of 2018.

For more information, especially if you’d like to discuss working with us to pilot the system, please contact us: info@ufonia.co

This was originally featured as a guest article, by Nick de Pennington (Founder and CEO at Ufonia), in the Spring 2018 issue of Digital Horizons.

Nick is a guest author who is currently working as deputy chief information officer for one of the largest NHS teaching trusts in the UK. As a startup entrepreneur, co-founder of the health innovation lab, university tutor and experienced clinician, Nick offers a unique insight and expertise into accelerating the benefits of digital technology in healthcare. Nick initially trained as a neurosurgeon and has over 15 years of frontline clinical experience in the NHS.